where: Chez BAM, who: PVL
This was an interesting jam. I hadnt been in a while from being sick and lots of crap, I was rusty and tired. Yet I had fun and seeing the video I had a lots of energy that evening! Got sick again after, the winter, the lack of outside air, could be why, not sure.

Interesting turns in the songs in this one, especially the 2 rejams went especially wacky in their jammed parts.

When I took a pause between the first and second part my girlfriend's camera fell from the window side, it stayed attached to its power cord so it didnt fall all the way down but it still banged on a thing and after that it could not focus! :(

I decided to make myself forgiven by buying her a cool GoPro action cam that goes under water and stuff. Havent received it yet and havent told her :P Hoping she will let me use it to record jams when she gets it :D 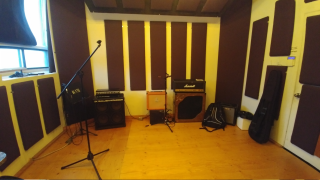 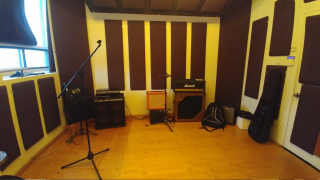 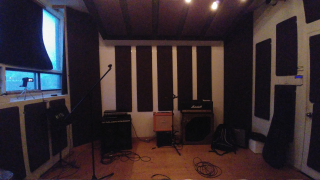 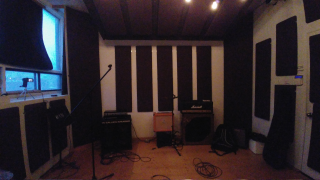 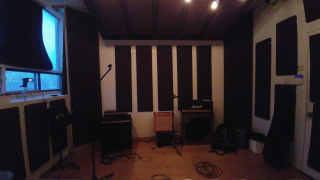 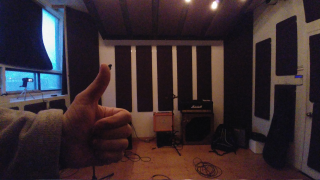 ⇩ mp3 audio - download ⇩
This was just the song check, but I didnt feel like stopping so I just continued on with my idea and it became that rotten song.

Cool In The Shades | Jam