Project: Voyages Lunatiques
where: Marsonic, who: PVL
So, as explained on the jam of the 26th I went back to the studio that day cuz had business nearby and decided to try to record some drums on that jam with missing beat (the beat didnt record and it made me sad) I tried and found it was pretty hard nearly impossible lol! But then had that idea, its better to just create an export of just the beat, sync it back on the song... So I though well I can do that at home so I'll do that at home, Im not at the studio to play on the tablet I can do that at home.

So I decided well I'm done for today but while I'm here lets do a small jam before heading back home so I wont have wasted my evening. And I did, but it was not just a small jam, once I started I had too much fun and did not wanted to stop... so here's another jam! 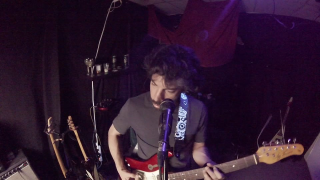 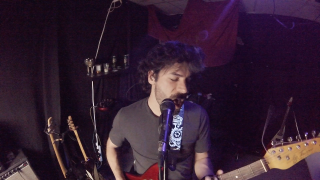 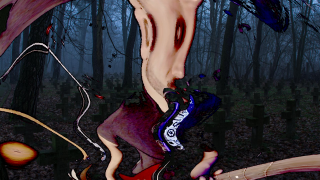 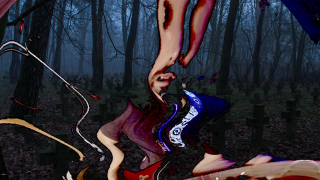 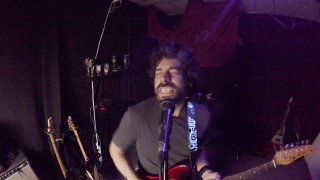 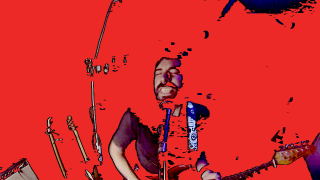 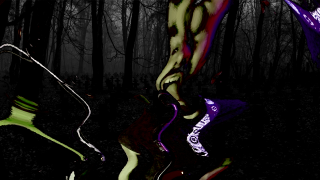 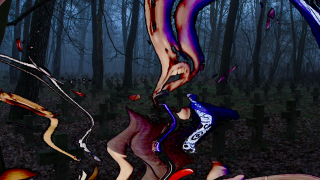 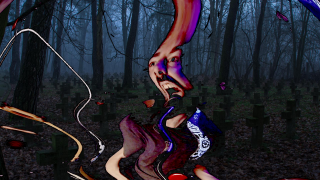 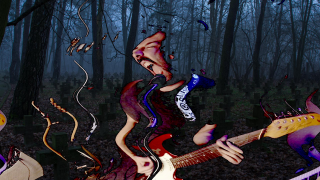 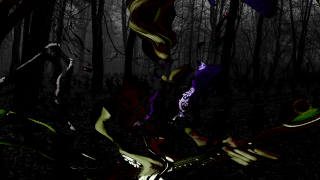 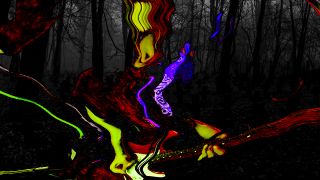 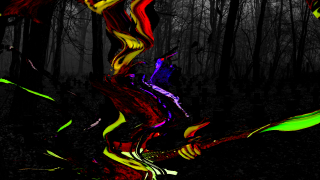 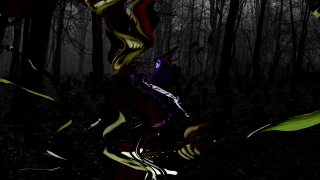 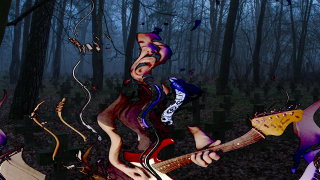 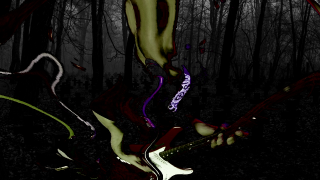 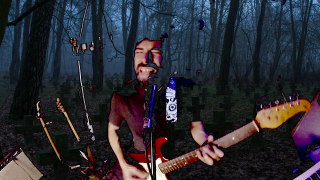 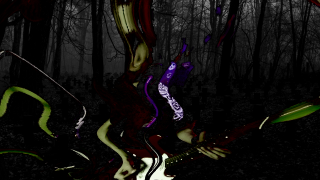 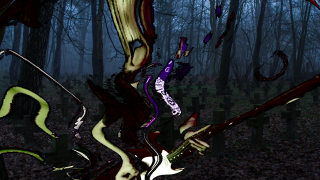 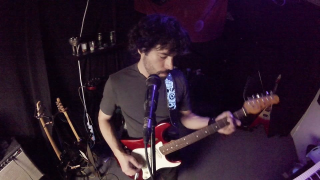 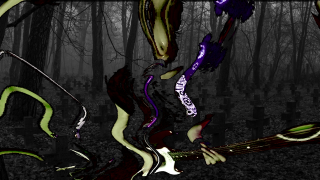 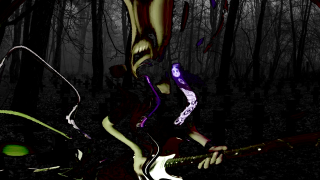 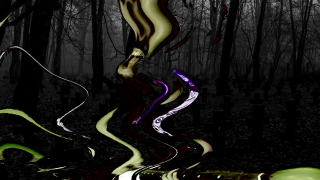 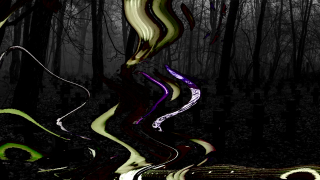 Can You Believe It Now | Jam