Project: Voyages Lunatiques
where: Marsonic, who: PVL
Funny thing, since I work mostly from home (as a web developer) and I went to work from the studio once when there was no electricity and I liked it so I decided to start doing that once in a while.

That day I worked from the studio, plugged stuff and tested crap while taking pauses, also practicing a bit of drum on my pauses of course :P and then finished early and had a jam right away before heading home. Was cool.

I had a new idea lately. So if Im going record my jam which is 1 guitar+1 voice as 1 stereo track why not instead make it that my guitar goes in only one side and my voice only the other side, and then record each side, left and right on separate tracks in my DAW, so as a result I end up with 3 separate tracks, voice, guitar(+fobass) and beat(from other apps via iPads inter-audio). Well I did that and its pretty awesome!

I built a little cardboard box with the wiring in it to make that happen lol!

So with everything on separate tracks I can now adjust volume and effects of each instrument separately!! I've played with the recording already and feel its amazing because I can get the guitar to be large like a ton of brick and the vocals to pierce through the music!! Very cool improvement. I am still thinking of trying to do that on a real computer, might be better but I would lose the inter-app audio so I would really need a soundcard with at least 4 simultaneous inputs to match that!! shopping soon.... 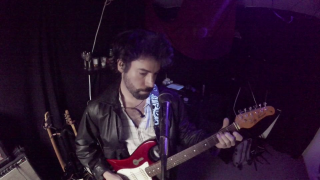 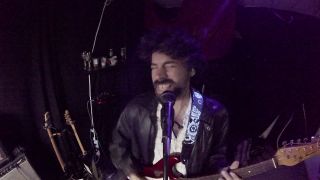 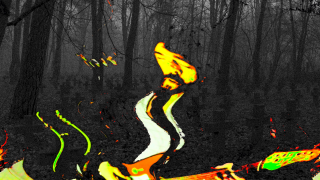 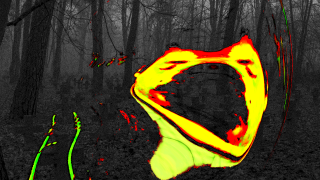 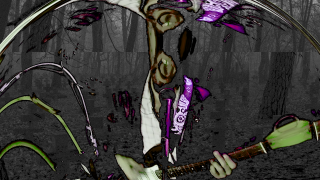 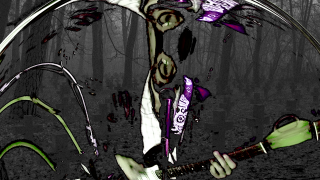 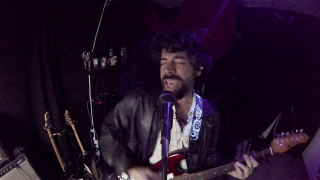 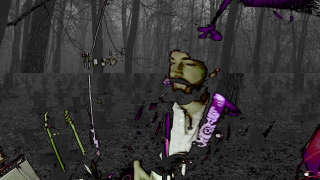 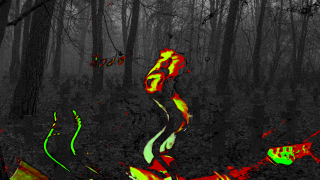 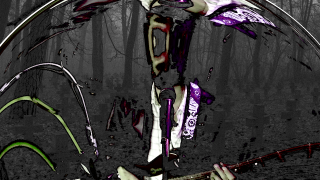 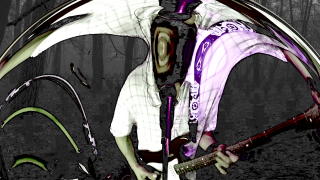 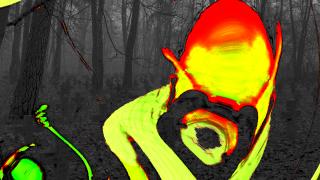 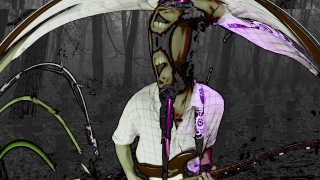 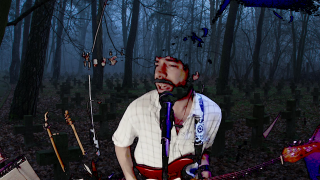 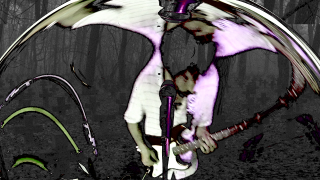 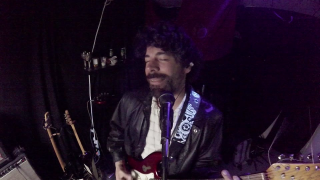 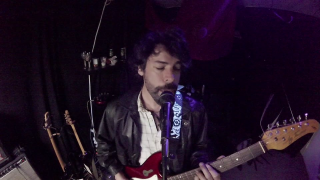 The Owls Into The Night | Jam

The Kids Have Done It Again | Re-Jam | The Kids Emozombified