where: Chez BAM, who: PVL
Nothing like channelling demons from the earth once a week to keep a nice unholy vibe going!

I decided I was tired of using the crappy beats from my cheap Chinese guitar effects pedal (bought on eBay for 20$ ages ago) partly because I decided that since its just guitar with no bass, it will sound better to put the bass levels of the guitar really loud in the console, thats almost as good as having an actual bass player, better even because it means hes bassing exactly what the guitar is doing without having to know the song, which would be hard since its a jam...). Anyways so I felt it was good to increase the bass levels on the guitar so it can fill the role of guitar and bass at the same time but since the beat came from the guitar effects pedal that meant the beat would also have more bass and I did not want to increase the bass on the beat, just on the guitar, its a fake bass that I want not a fake giant orchestra drum. So I had the idea of bringing along my iPad and use it for beats, actually it can do a lot more different beats and is much more flexible than the pedal. Only thing is I’m so used to the pedal beats and I cant reproduce them exactly on the iPad and so I’m not 100% satisfied, but I guess its an improvement but it will need a bit of work.

AAAnyways, enough about that, yes I used the iPad for drums that night and I think its a great improvement and Ill continue doing that in the future. Apart from that it was a pretty crazy jam. I barely had any time to wonder what to play I played just like 2 old rejams and was so inspired with randomness the whole night went away really quick and I managed to create some cool music or so it seemed to me at the time (the recording will tell). 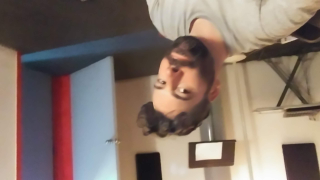 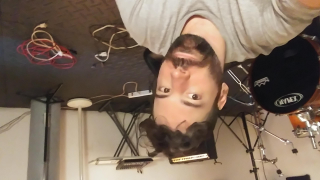 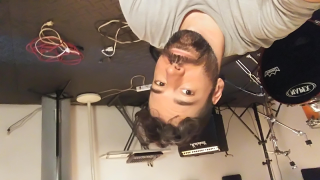 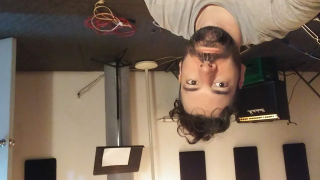 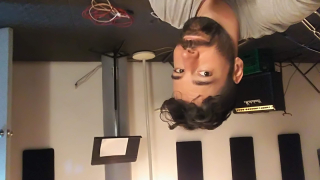 Warming The CornFlake Up | Warm-Up / Soundcheck